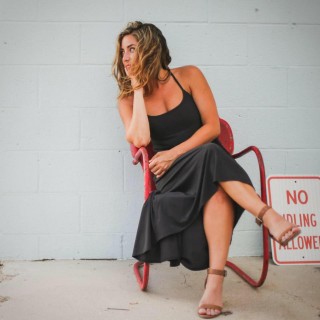 i like you, just the way you are // formerly keyandarrow.com

where I brown my skin to pretend

the smoothness will last when the color fades,

the kids splash, but their mothers say,

“Don’t get too close to the lady with the book,

you’ll get her pages wet.”

I imagine this sentence, “It might seem like you’re limiting yourself at first, but after a while you realize that having a quarter-of-an-inch of something you have a better chance of holding on to a certain feeling of the universe than if you pretended to be doing the whole sky,”

dropping into the water,

Krauss’s words spreading wider until the gaps between the letters

become void when the ink runs together.

“Mom, did you know that sometimes scientists lie?  The earth is actually a big spaceship with a bunch of people in it.”

She looked back at him,

and we sat there saying nothing together.

When I was a swan in the ballet, a hunter took me by the hand, and I followed him

not knowing where he was taking me put a knot in my stomach that I wanted to feel.

He stopped and did nothing.  He wasn’t taking me anywhere, but he looked at me as though I could make things that weren’t possible happen

or I looked at me that way.

I use to say nothing and everything all at once.

i like you, just the way you are // formerly keyandarrow.com View all posts by L A F E I S T

3 thoughts on “When the edges curl.”